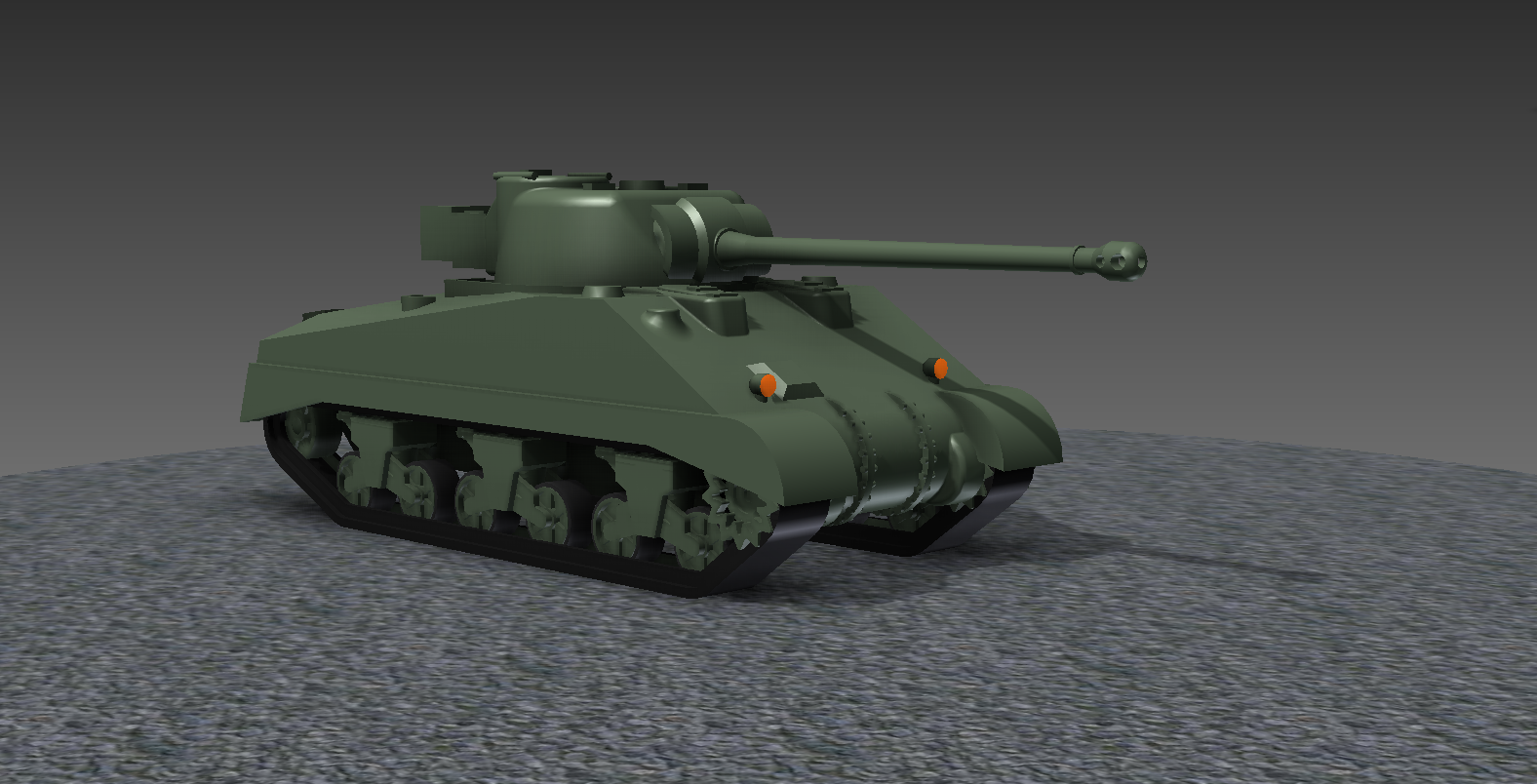 British soldiers referred to any AFV armed with the Royal Ordinance QF 17-pounder anti-tank gun as a Firefly, not simply the most famous tank to mount such a gun. In fact, the Sherman Firefly probably wouldn’t even exist if not for the delays in developing a tank around such a weapon in the first place. Other vehicles to mount the QF 17-pounder include the Archer, a turretless tank destroyer built on a Valentine chassis, and the A30 Challenger.