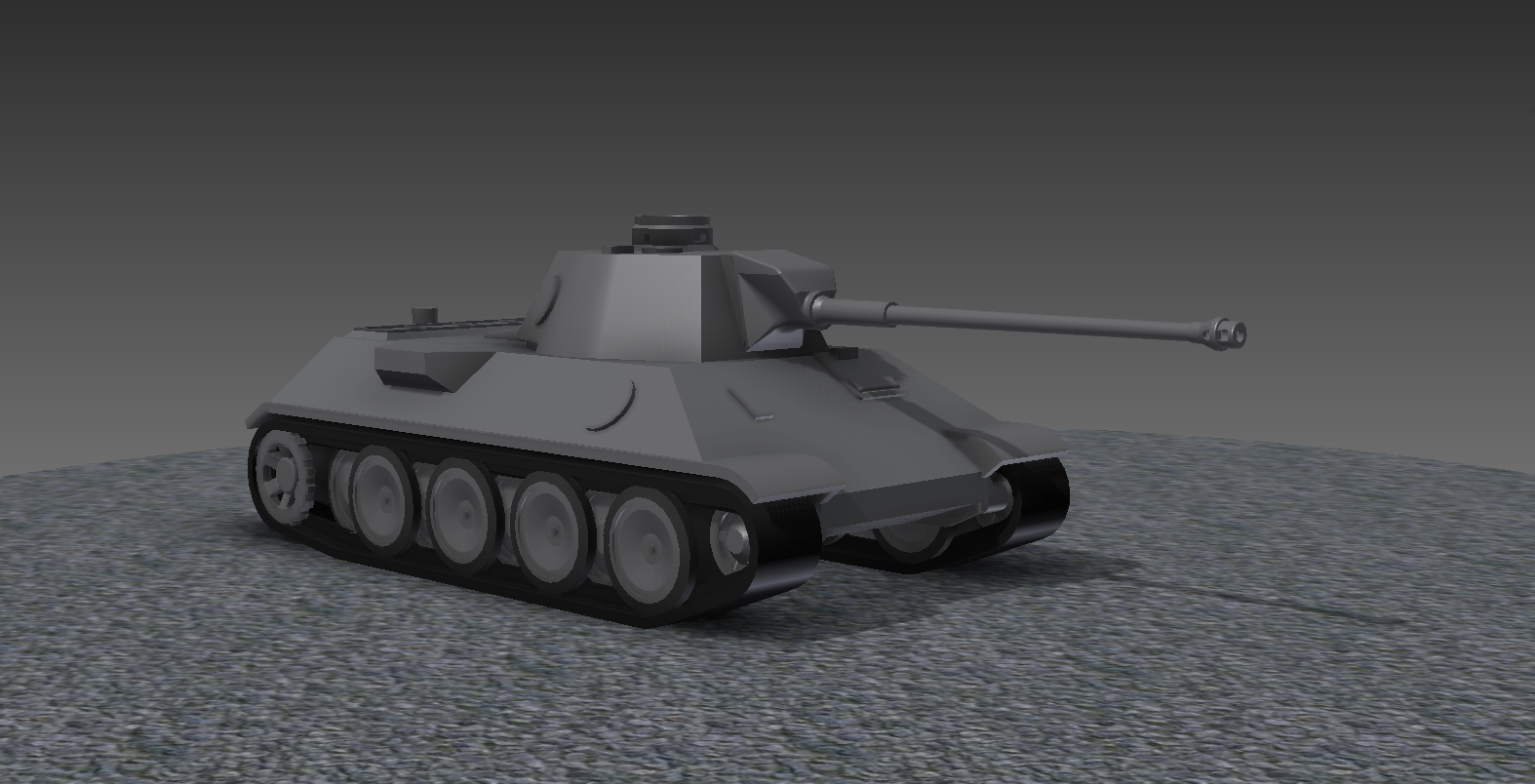 Like the Tiger, the Panther was developed in direct response to a particularly bothersome Soviet tank, in this case, the T-34. Although the T-34 was not nearly as difficult to deal with as the KV-1 individually, it was encountered in steadily increasing numbers as the Wehrmacht pushed east. Upon capturing several T-34s, some German officers suggested that the tank be simply copied. Initial designs for the Panther project were indeed copies of the T-34, but later designs looked less and less like it. The final version, VK 30.02 Ausführung M, was approved for production as the Panzer 5.