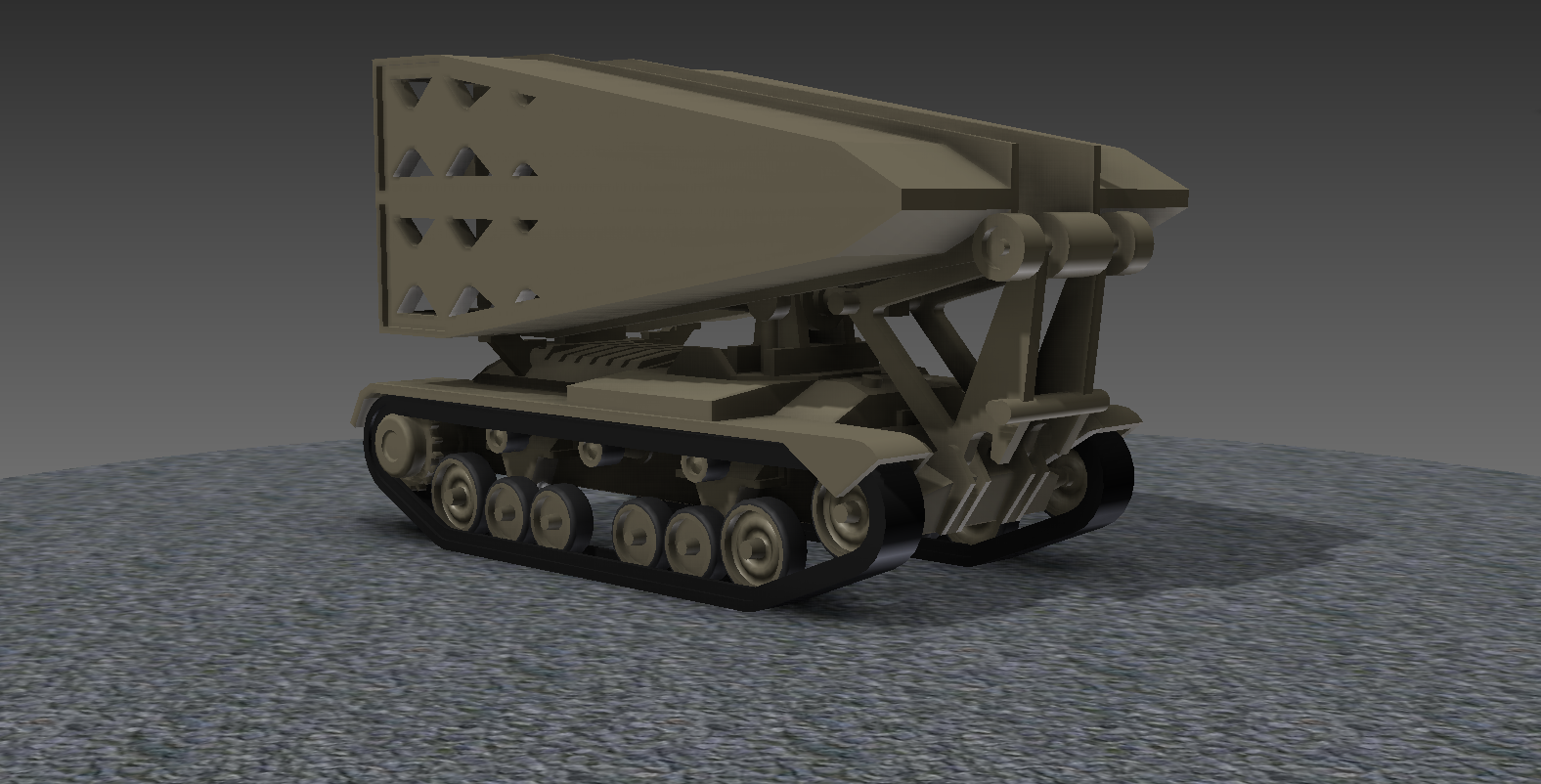 The British Army used many different bridgelaying tanks, including those built on the chassis of the Valentine Mk 3 infantry tank. The Valentine bridgelayer in particular was supplied to the Red Army through the lend-lease act. The model I currently have available is based on the example preserved at the Kubinka Tank Museum, which appears to have wheels from later Valentine models on it.