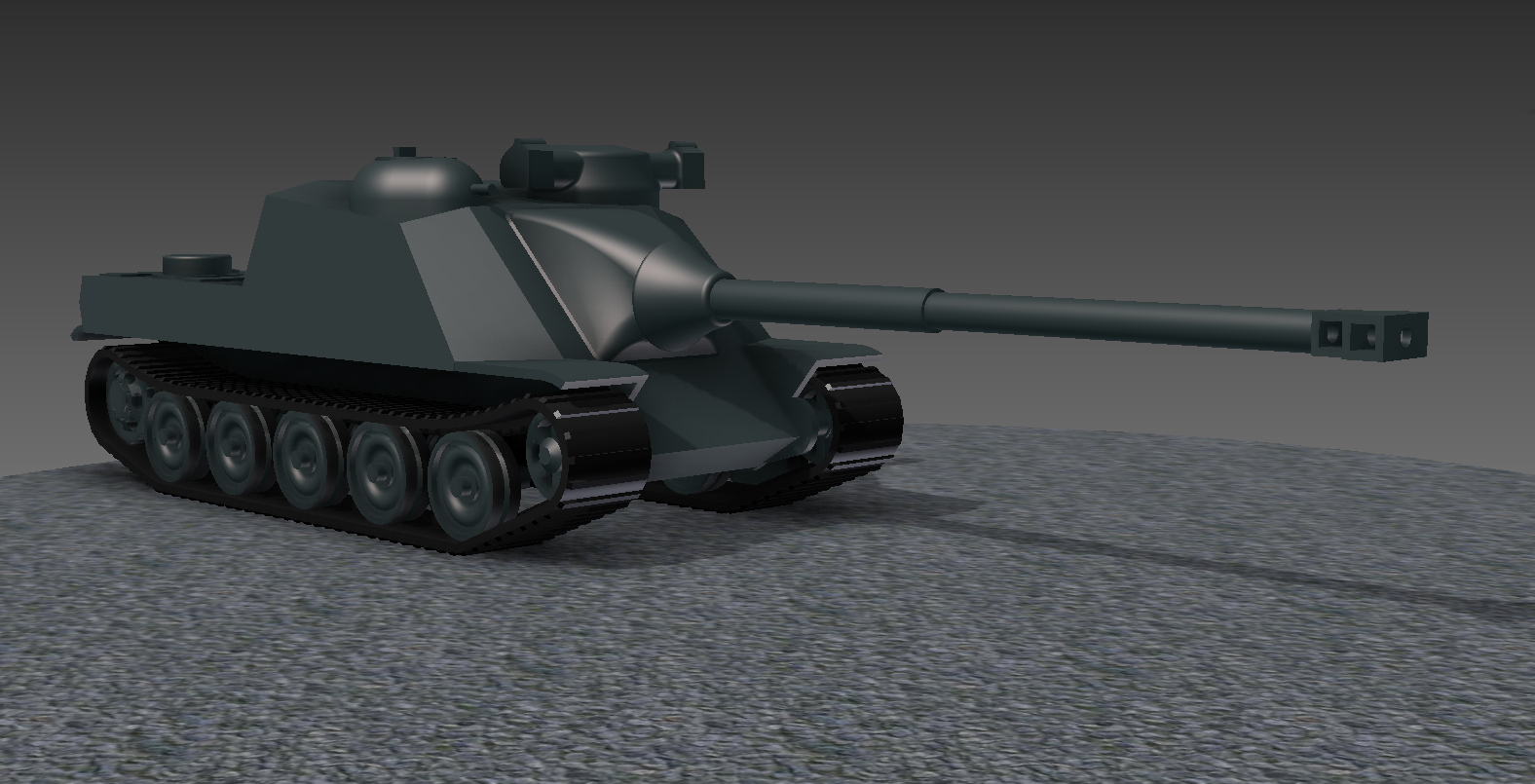 With Germany’s rather abrupt defeat in 1945, the Wehrmacht simply abandoned most of their equipment, leaving whoever came across it to do with it as they pleased. The French took advantage of all the abandoned panzers, particularly the Tigers, as well as the self-propelled guns based on them, and used them as a basis to make their own new generation of “Auto-Canon,” beginning with a 100mm turretless vehicle to complement a newly-developed tank with a 90mm gun. As the need arose to develop larger and more powerful vehicles, the AC was up-gunned to 120mm before the concept was abandoned entirely when a tank mounting a 120mm gun was finally developed.