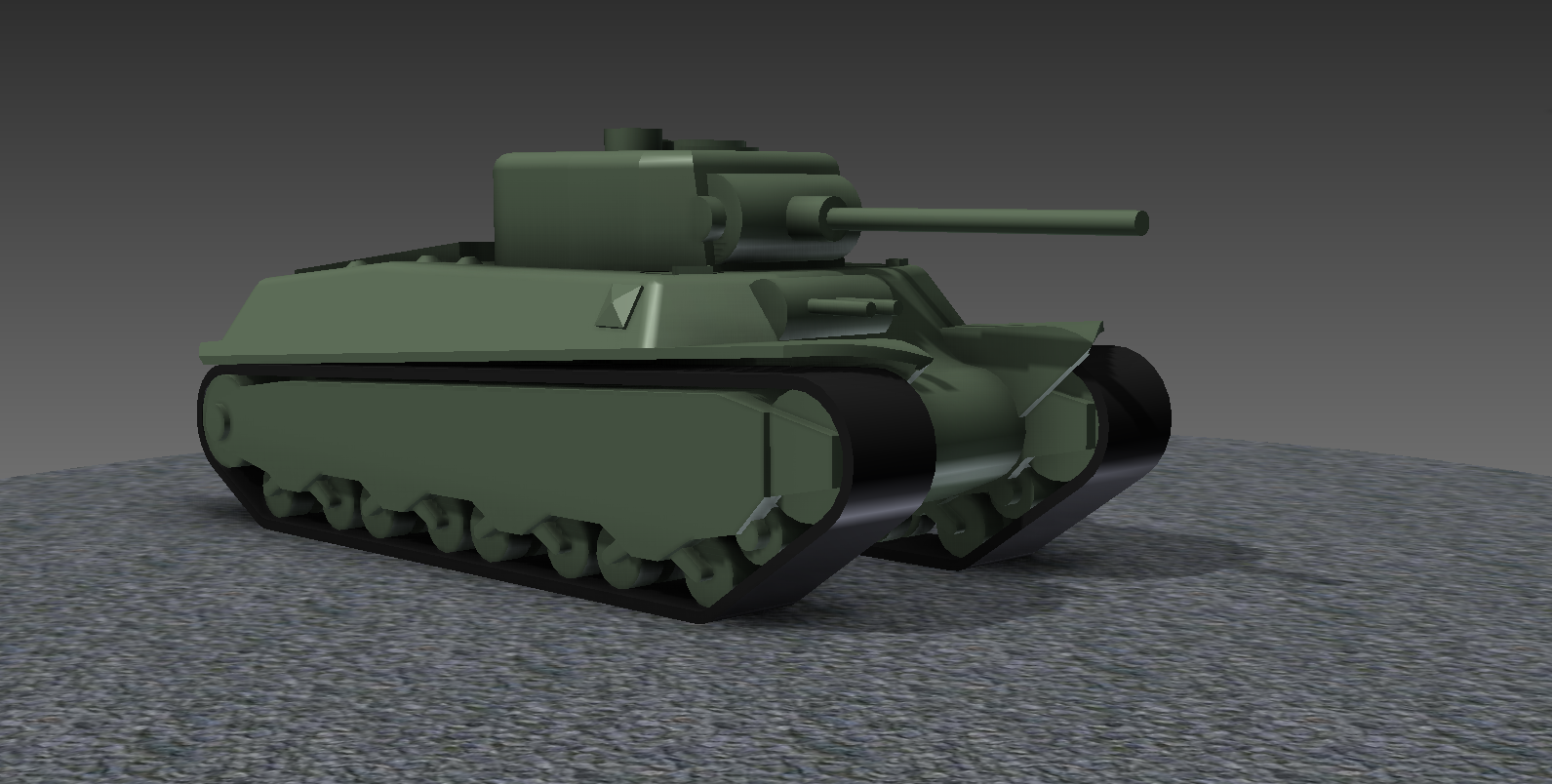 Before its involvement in World War II, the United States had very little in the way of armoured fighting vehicles. There were a few tanks, or “gun motor carriages,” as they were officially known, that the Americans supplied to the British, such as the hastily cobbled-together M3 Grant, but nothing impressive otherwise. Development of what would become the M4 Sherman proceeded slowly, enough that a lengthened version was developed alongside it as a comparable heavy tank: the M6. The first version of this was known as the T1E1, but other prototypes were built as well before the project was scrapped, as the 56-tonne tank was not nearly as heavily-armed or armoured as comparable German or Soviet designs. Toward the end of the war, modified M6 prototypes were used to test large tank guns under the designation M6A2. One dilapidated M6 is still preserved, though missing its tracks, and the only remains of the others are a few vintage photographs.