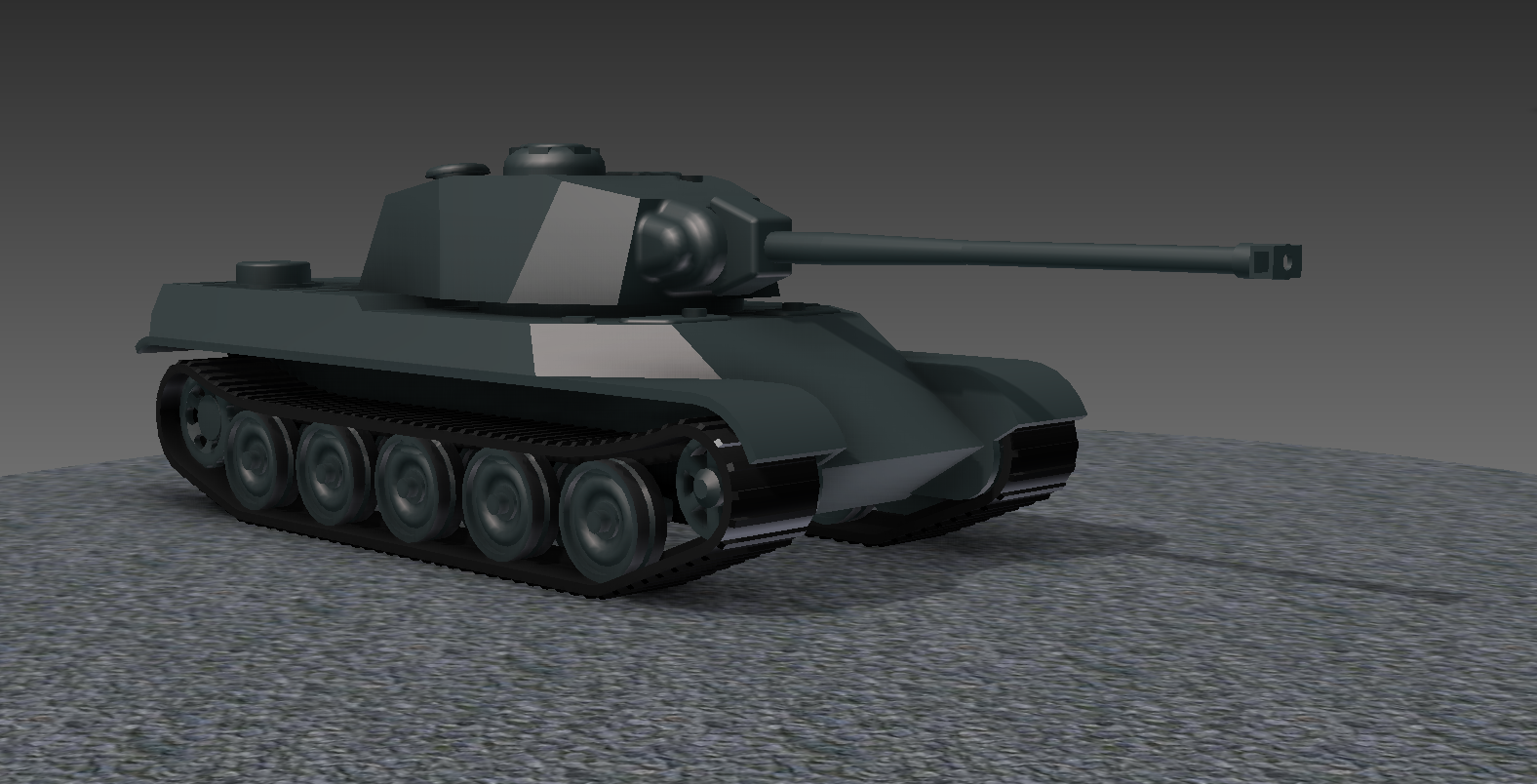 With Germany’s rather abrupt defeat in 1945, the Wehrmacht simply abandoned most of their equipment, leaving whoever came across it to do with it as they pleased. The French took advantage of all the abandoned panzers, particularly the Tigers, and used them as a basis to make their own new generation of tanks. This heavy tank project was the AMX M4. Initial designs looked almost identical to the German examples, but then changed significantly as they were up-gunned to counter contemporary Soviet tanks.